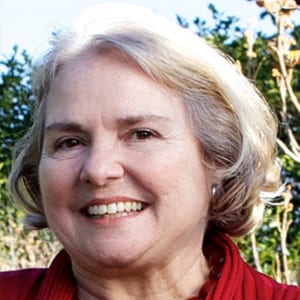 An accomplished writer and editor, she worked at G.P. Putnam’s Sons publishers, Columbia University’s Teacher’s College Press, the New York City Board of Education, and the Japanese American Citizen’s League.