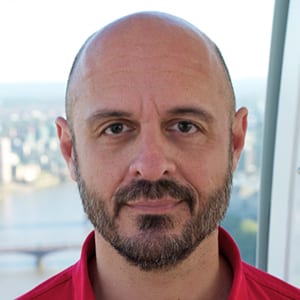 Karl Paulnack lives in Ithaca, NY with his husband Dave and their dog Mato. Karl is an interfaith chaplain at the Cayuga Medical Center and a peer mentor with the Cancer Resource Center of Ithaca. He is also a passionate but inexperienced potter and spends several hours most days covered in mud.

Karl served on the faculties of the Tanglewood Music Center, Music Academy of the West, University of Minnesota and University of Southern California. He directed the Boston Conservatory’s Music Division from 2002-2013, and served as dean of the School of Music at Ithaca College from 2013-2020. A former National Association of Schools of Music Commissioner, he served on visiting teams for dozens of schools completing NASM, NECHE, or Middle States accreditation. He consults organizations on curricula, assessment, faculty engagement and accreditation. Karl holds a Certificate in Non-Profit Management and Leadership from Boston University’s Questrom School of Business.